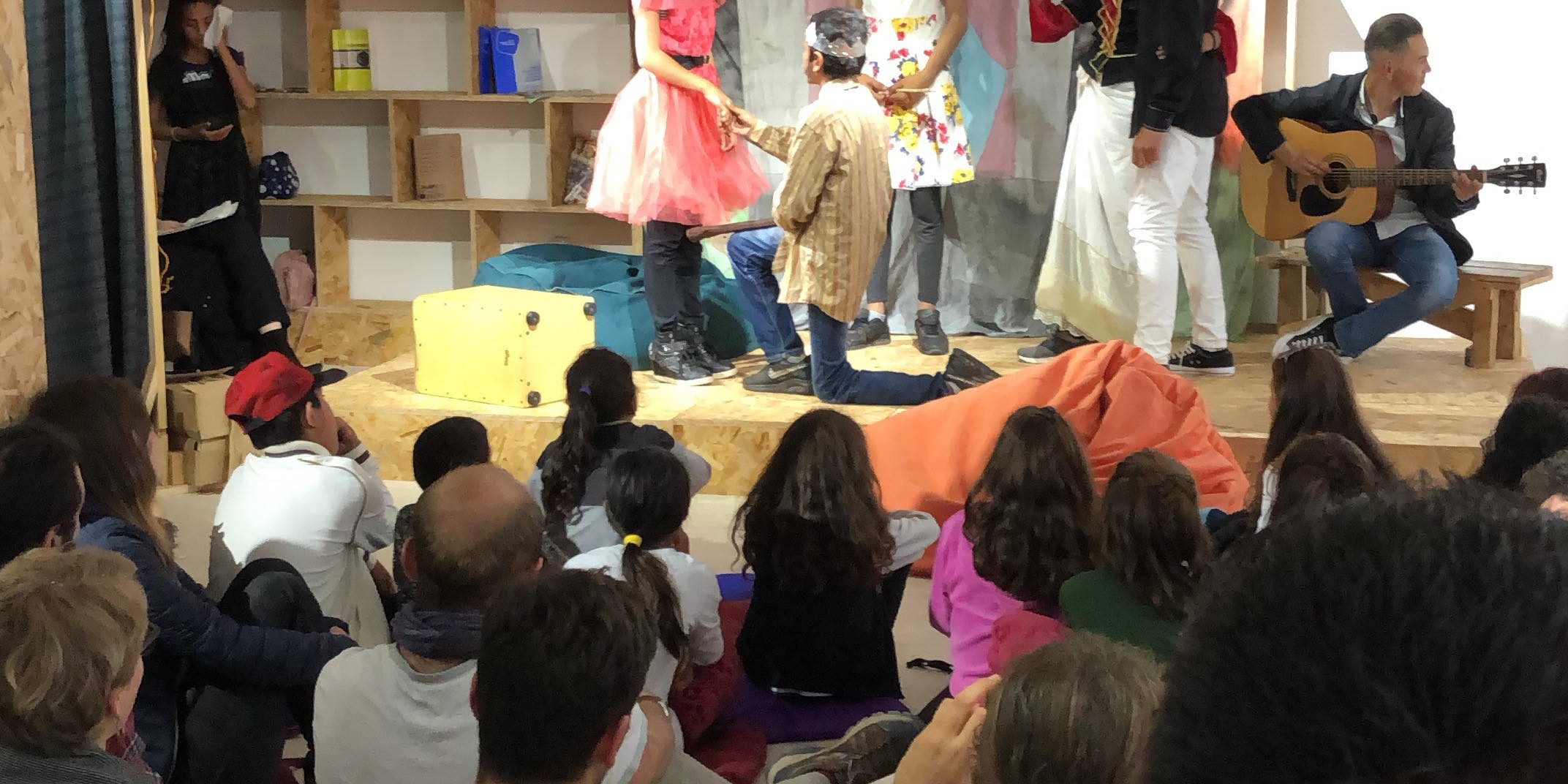 For three years, GAIA has been present in the Roma mahala of Gracanica, managing a non-formal education centre for the children and teenagers of the neighbourhood. On a daily basis, our volunteers open the center and welcome every kids willing to join and learn about maths, literacy, English language, etc. An important part of our work in the mahala is to also provide room for artistic creations, which led us to teach music (instruments and singing), wooden constructions, as well as photography and video-making. The event held on the fifth of June was a celebration of all the work accomplished. We gathered in the new Gracanica Civic Energy Centre to present the skills learnt by the kids. All around were exhibited photos they took of the life in the mahala, of youngsters playing around in the streets, of the landscapes surrounding their neighbourhood. Are also displayed some of the instruments the children ‘upcycled’ from metal cans and planks normally bound for trash. In the center of the room, kids, their families and volunteers were invited to sit on cushions to watch the play “Sleeping Beauty”, performed in Serbian by the kids. The little actors came on stage with eccentric makeup and dresses full of colours and started reciting their text. In front of drapes painted by the kids as a scenery, the famous drama unfolds, culminating in an epic sword fight between a mean wizard and a valorous knight. When an actor struggles with his text, we can hear subtle help from his comrades, as they spent months learning those sentences all together, with the great support from Maja Markovic. The little comedians always remained focused on their performance, and did a very good job that their families and the other kids from the mahala really enjoyed. 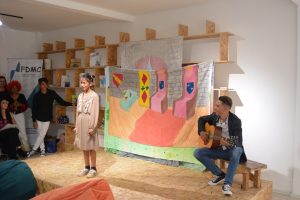 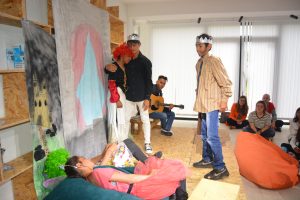 Following the play, we screened three short-movies written and directed by the children themselves, under the supervision of Denis Mustafa. Two films were about the life in the mahala and the work of Imaginatorium, seen through the eyes of our young students. But the last short-movie was a creative zombie story! The audience cheered for their comedian friends on the screen, as they tried to repel the monsters. Finally, a little concert was held, where the children played traditional Roma music with drums and strings. Their families were recording on their phones, proud of the achievement. Present in the room, the music teachers Jimmy, Avni Mustafa and Blerta Kosova were giving some instructions to perfect the show.

As the event closed, the children were invited to feast together with the volunteers in a nearby pub. They did not leave without keeping some memories, printed postcards showing scenes of the mahala or big posters of the photos taken around the neighborhood in the last months. For a few hours, we could hear kids having fun in Romanes, in Serbian, in Albanian and sometimes with a few words of English. That afternoon, the kids could be proud of their accomplishments, as they were the ones behind everything that was shown: they created and performed the play, they made the videos, they took the photos, they rehearsed the music. They all are potential comedians, composers, music players, photographers, movie directors. We have always believed all of them can do great things, and for an afternoon we wanted to show it. 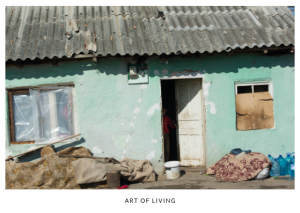 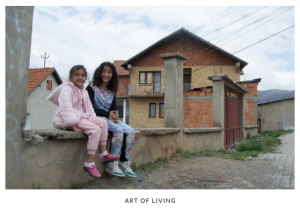 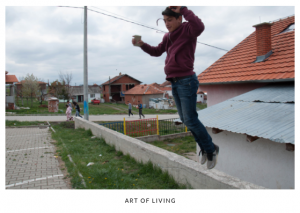 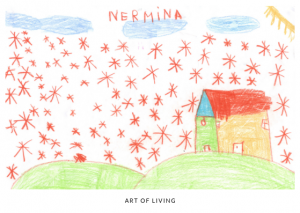 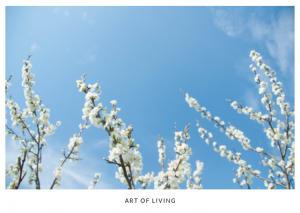 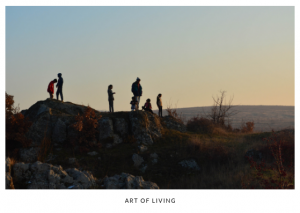 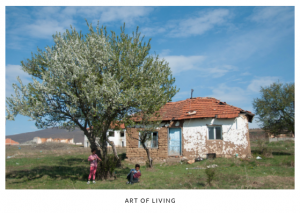 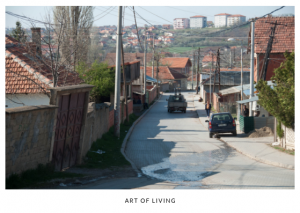 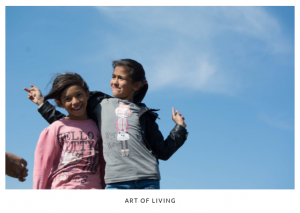 and we are grateful for this support!