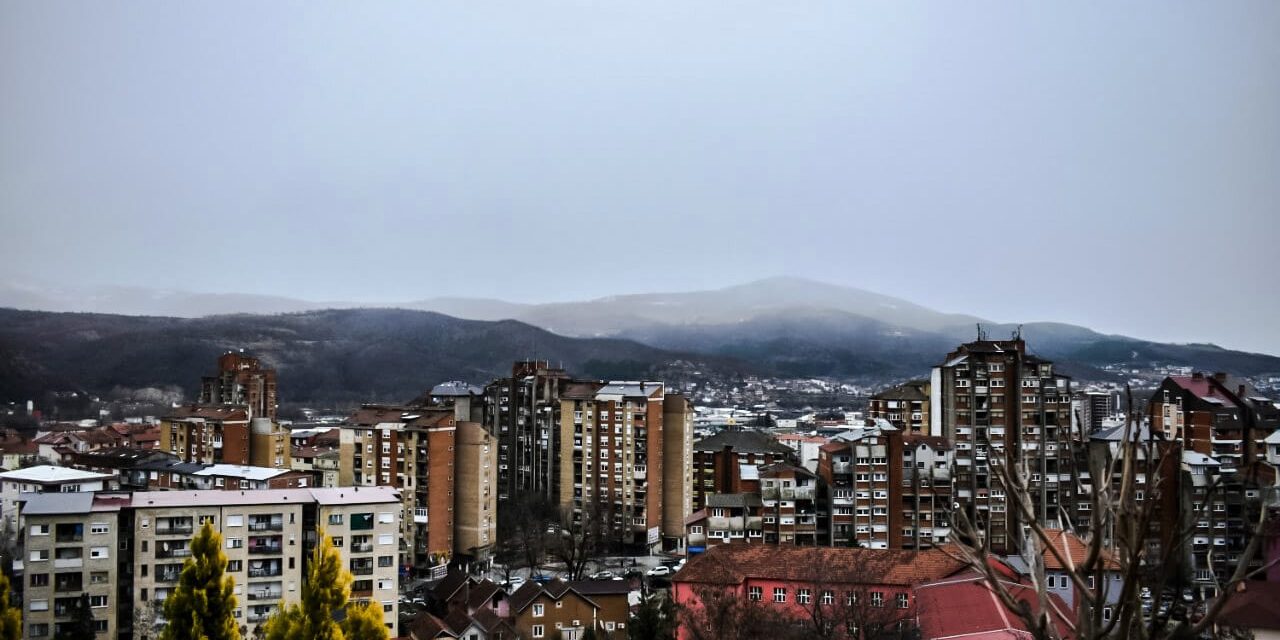 Acts of Solidarity in times of (in)differences in Mitrovica

On the 15th of March, The Youth Gathering “Acts of Solidarity in times of (in)Differences” started in the city of Mitrovica. Implemented by GAIA’s team there and supported by the European Youth Foundation, the project brought together nine participants from all around Kosovo for a training on media literacy and journalism. During nine days, participants learned diverse techniques of interviews, went on the field and met the inhabitants of Mitrovica. The training was delivered by Jovana Zdjelarević, a journalist living in Novi Sad and a good friend of GAIA. The overall aim of the project was to collect positive stories of acts of solidarity happening in the city.

A bit of context is a must to understand better the necessity of organizing such projects in Mitrovica. Since the end of the 1998-1999 war, communities from the city have been living separately and communication barely substits among them. The northern part of the city is mostly inhabited by Serbs while the southern part has a majority of Albanian people. Other communities such as Bosniaks, Ashkali, Roma and Turkish people are also living in specific neighborhoods. As a result, Mitrovica has become an example among other divided cities around the world. Political propaganda is particularly present there and leads people from inside the country and abroad to perceive Mitrovica only through the prism of ethnic division.

As usual in divided cities, the common negative narrative around Mitrovica hides much more complex realities and does not reflect the many faces of the city. This is the main reason why GAIA’s team in Mitrovica decided to organize this youth gathering. In that regard, small acts of solidarity among citizens, from different age range, from different communities, from different gender, greatly matter because they temper the idea that Mitrovica is only about division or ethnicity.

Most of the participants have never been to Mitrovica before this youth gathering and arrived with their own preconceptions and expectations about the city. Living together, discovering the city and meeting its inhabitants during nine days enabled them to create their own understanding of Mitrovica, while hearing and collecting unexpected stories of acts of solidarity.

“Sometimes, we get to experience some ‘shake-ups’ in our lives. They may be good or bad, but the inevitable is that you got to be someone else from whom you were before. Becoming someone that reflects the truest version of your inner self, is easier to be achieved when you are surrounded by people who see beyond your insecurities. I was so lucky to meet authentic people, in whom I recognized certain values. It was amazing to see how someone fights for justice even in supposedly not important things; someone that abandons security, to live by ethical principles that believes to be true; or someone else that is eager to create positive stories for humanity; someone that gets happy by other’s happiness; or another one that is courageous to be genuine. There was a lot to learn from them, especially not to be indifferent, toward things that matter to me, and society”.

It’s hard to describe things with words but beautiful things need to be described, like the city of Mitrovica. It’s the first time that I visited the city of Mitrovica and I can’t describe the feeling of being in this diverse city.The warmth of this city makes you feel at home, lights and colors resemble the smiles of children and people are very cordial. I like everything about this city. This project has also been a very good opportunity to learn new things and I’m glad that I took part in it because I made new friends and I had new experiences in my life.

The project ended with the preparation of a final publication assembling all the interviews realized by the participants, accessible online here. All of them had the opportunity to present their work in Prishtina, Mitrovica and Peja.